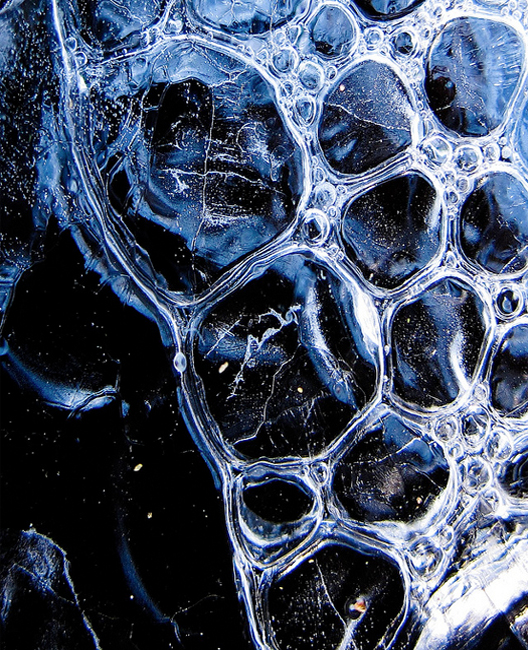 The 16th International Neuropsychoanalysis Congress, 'Plasticity and Repetition', Amsterdam, July 9-12. I will be presenting on the theme of 'The Refrain and the Brain: Repetition, emergence, and nonlinear dynamics in neuroscience, psychoanalysis, and ecology' 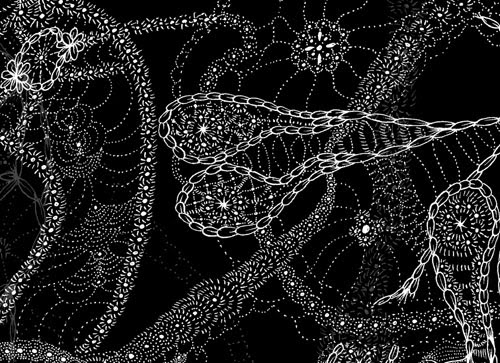 Edge of the Wild: The 4th UK Ecopsychology Gathering,

32nd International Conference on Psychology and the Arts in Malta, June 24-28, 2015. I will be presenting on the theme of: 'Did a Beetle Dream He was Kafka? An Ecopsychoanalytic Approach to Animality and (In)humanity in Kafka's World' 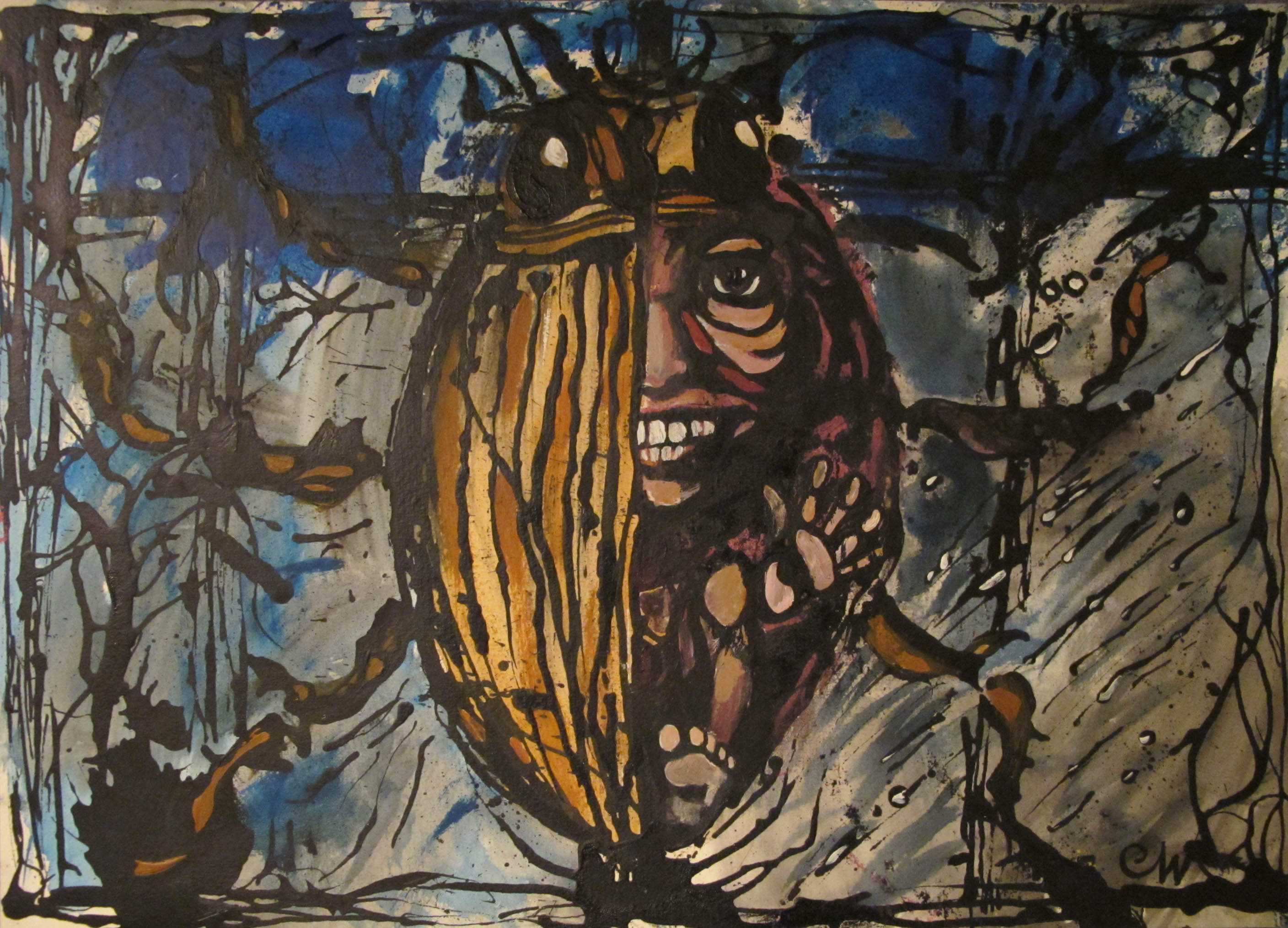 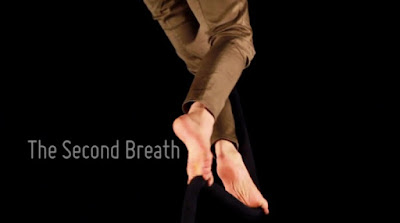 Ecopsychoanalysis in the US this April, Chicago, Houston, Atlanta, New York.

I will be presenting on the theme of 'Feeling the Heat...What is Ecopsychoanalysis? Psychoanalysis and Climate Change in the Three Ecologies' at several places in the United States this Spring. All those who are interested to hear more about my work and book and would like a chance to connect and discuss are welcome. 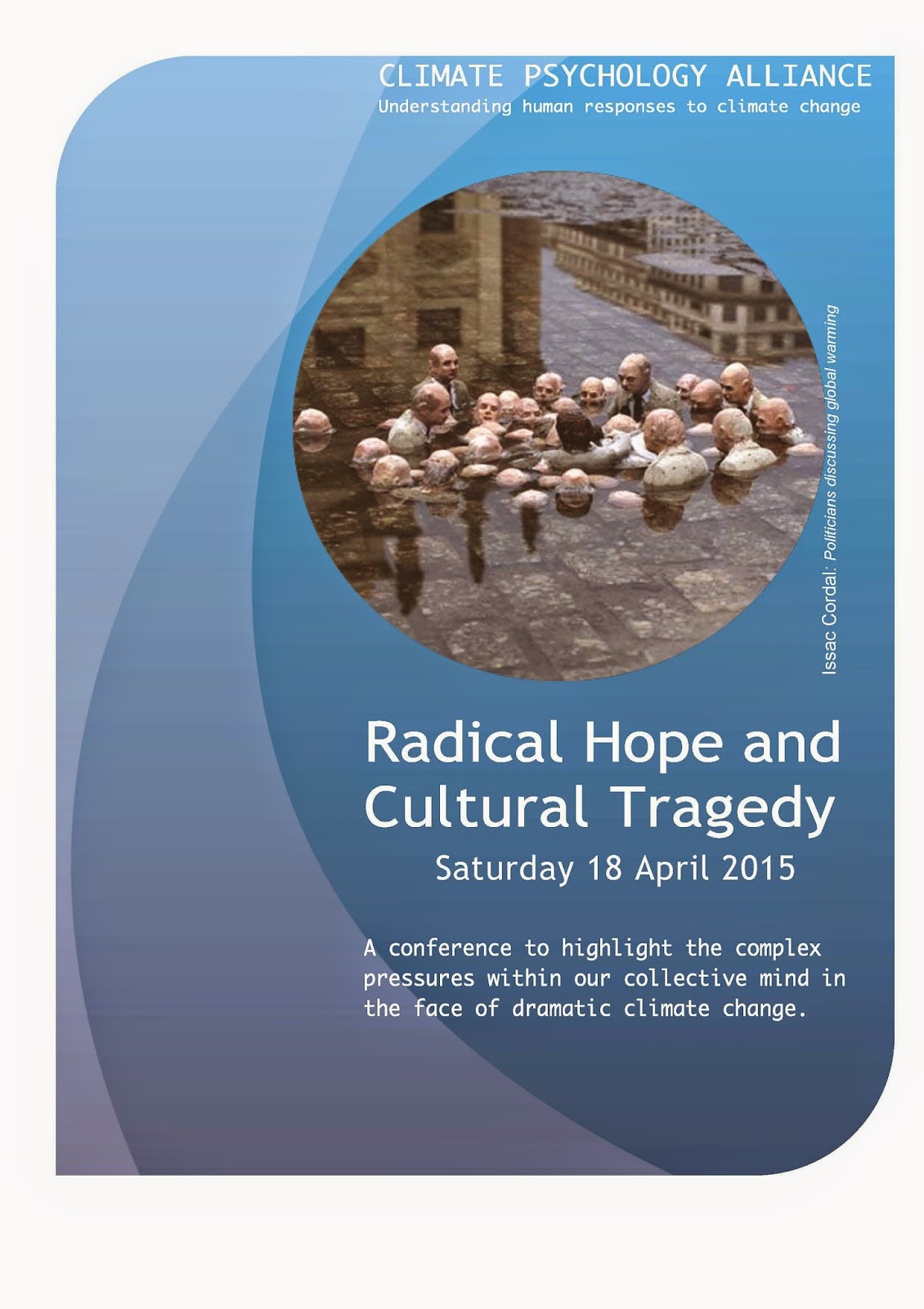 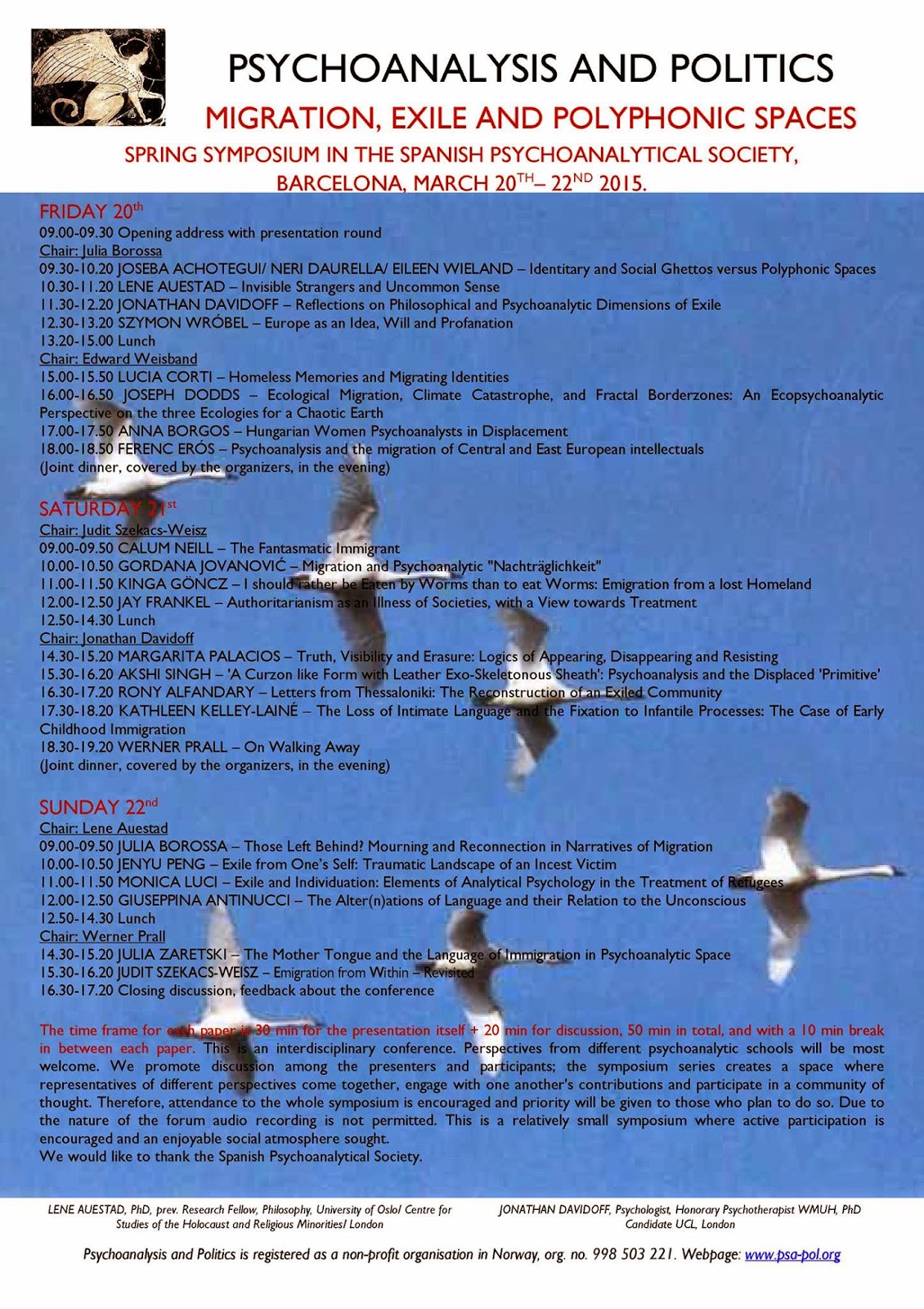 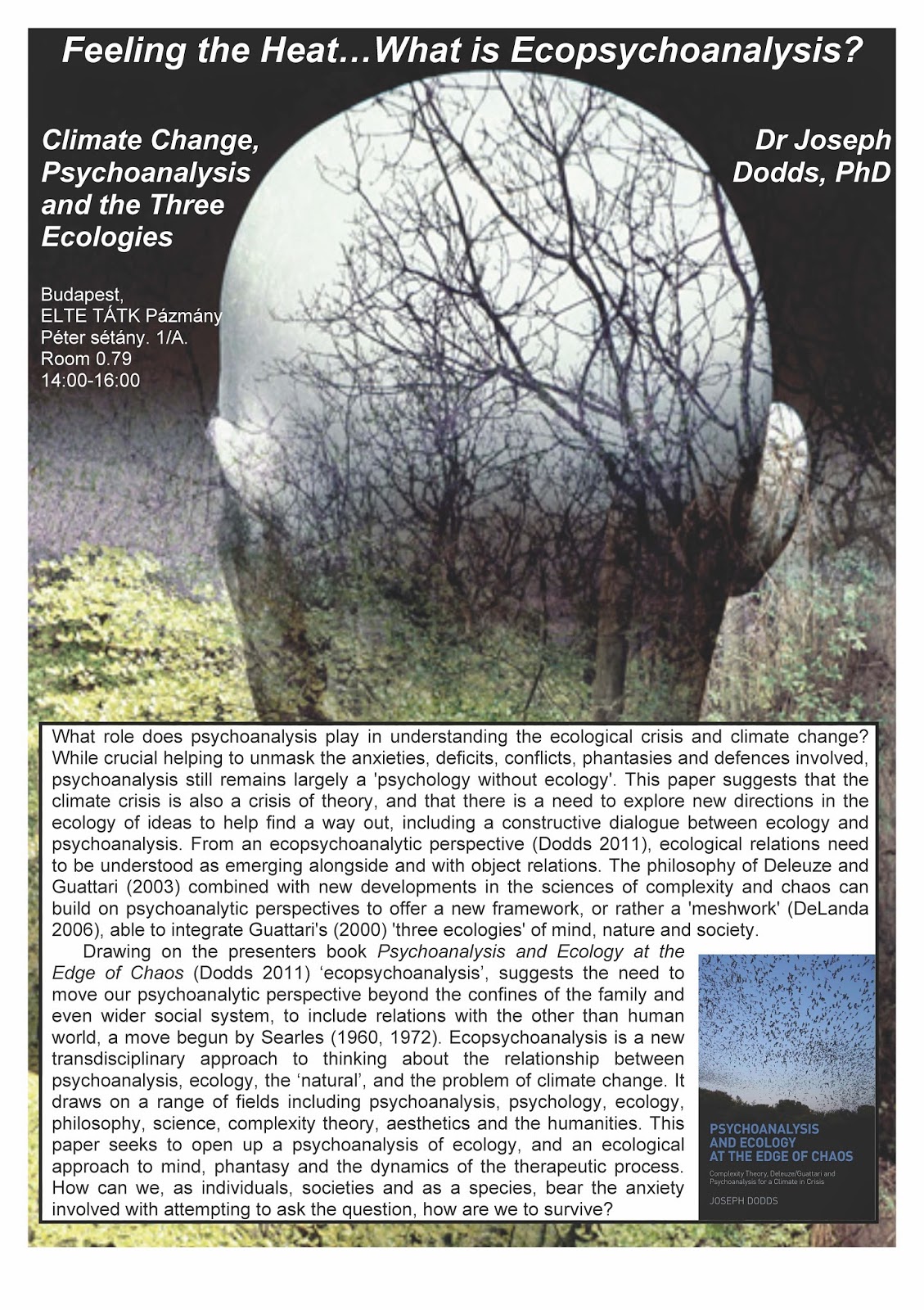 Taking Therapy Outside – Understanding Therapeutic Practice in Outdoor Natural Spaces
Certificate in continuing professional development for therapists (CPD certificate). The course is run by Martin Jordan and Hayley Marshall (authors of Taking Counselling and Psychotherapy Outside: Destruction or Enrichment of the Therapeutic Frame? (2010). Visiting practitioners will be Deborah Kelly and Vanessa Jones, both practising arts therapists. Dates : 3 long weekends 30th May - 2nd June, 27-30th June, 12th - 15th September 2013. The course is camping ( or there are local B&B’s) at the beautiful Powdermill woods near Battle in East Sussex (accessible by public transport) and self catering (shared meals where possible).

August 1-4. Meeting at the Edge of the Wild ecopsychology gathering II


July 8-14. International Society for the Psychoanalytic Study of Organizations (ISPSO). The future of workand the work of the future. Joseph Dodds will be giving a paper entitled Feeling the Heat: Psychoanalysis, Climate Change and the Three Ecologies'

June 26-30. 30th International Conference on Psychology and the Arts, University of Porto, Portugal. Joseph Dodds will be giving a paper entitled "The Ecological Imaginary: Towards an Ecopsychoanalytic Aesthetics"

May 28-June 13. Psychology and Ecology at the Edge of Chaos: Summer Course, May 28-June 13 2012, Anglo-American University, Prague, Czech Republic