Posted by Joseph Dodds at 04:37 No comments:


An introduction to speculative realism with Robin Mackay, publisher of Collapse, a magazine that was part of initiating the movement in 2007 and has published a number of essays by Resa Negarestani, Ray Brassier, Quentin Meillassoux, Iain Hamilton Grant and related authors active in the US such a Eugene Thacker and Nicola Masciandaro. Lately Mackay has published Nick Land, a central thinker to the work of Negarestani, and Francois Laruelle, Elie Ayache at his publishing house Urbanomic.

Robin Mackay will introduce us to the central strata of speculative realism, develop on key concept from Meillassoux, Brassier, Hamilton Grant.

The seminar was part of the DOCH course Speculative Realism and was open to the public.
Video and sound by Malin Korkeasalo.

"The Fantasy of Speculative Realism, 2011"

"Psychoanalysis and the Study of Science, 2011"

Alenka Zupancic, Slovenian philosopher and psychoanalyst, talking discusses Quentin Meillassoux and After Finitude, speculative realism, Jacques Lacan, psychoanalysis, science thinking and the unconscious, materialism, nature, necessity and contingency, Stephen Jay Gould and the God of creation, and correlation. This is the fourth lecture of Zupančič's 2011 summer course at the European Graduate School EGS Media and Communication Studies department program Saas-Fee Switzerland Europe 2011 Alenka Zupancic.
Alenka Zupančič, Ph.D., is a Lacanian philosopher and social theorist, based as a full-time researcher in the philosophy department of the Slovenian Academy of Sciences and Arts. She was born in 1966 in Slovenia. Alenka received her Ph.D. from the University of Ljubljana in 1990 and currently is a member of the Ljubljana School for Psychoanalysis. At the European Graduate School, she holds a position as a lecturer where she teaches an intensive summer seminar on Friedrich Wilhelm Nietzsche.
The foundation for Alenka Zupančič's philosophical work is influenced primarily by Slovenian Lacanian scholars, such as Mladen Dollar and Slavoj Žižek, but also uses the tools and methodologies of classical philosophers, including Immanuel Kant, Georg Wilhelm Friedrich Hegel, and Henri Bergson. Zupančič is a particularly interested in the works of Friedrich Wilhelm Nietzsche and Jacques Lacan, and often uses their work as a conduit through which to explore conceptual spaces defined on one hand between the psychoanalytic and philosophical, and delimited on the other by the frenetic nature of contemporary culture.

Posted by Joseph Dodds at 06:20 No comments: 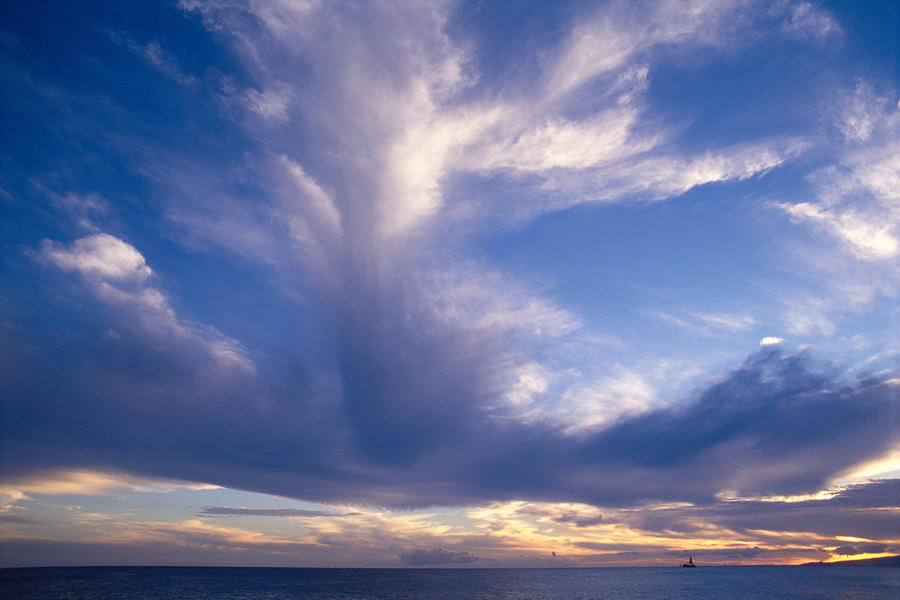 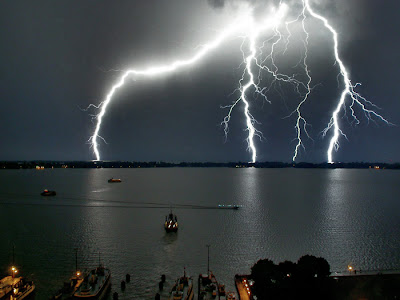 Introducing a vitally important new movement, organisation, resources, and website helping to provide a common platform for those working on the psychological dimension of climate change or those wishing to draw upon the knowledge gained by such research. Its members have already published three recent books, including Rust and Totton (eds, 2012, Karnac) Vital Signs: Psychological Responses to Ecological Crisis; Weintrobe (ed. 2012, Routledge) Engaging With Climate Change: Psychoanalytic and Interdisciplinary Perspectives; and Dodds (2011, Routledge) Psychoanalysis and Ecology at the Edge of Chaos: Complexity theory, Deleuze|Guattari and psychoanalysis for a climate in crisis (listed in the books section of this blog). It is possible to join the Climate Psychology Alliance and also freely access the online material which seeks to bring together in one place a range of psychological approaches to the most urgent crisis of our times. Active involvement and contributions are more than welcome for readers of this blog.

The Climate Psychology Alliance has been set up to facilitate a deeper understanding of our human responses to climate change. To this end, we are bringing together a wide range of resources here and promoting interdisciplinary dialogue and collaboration.